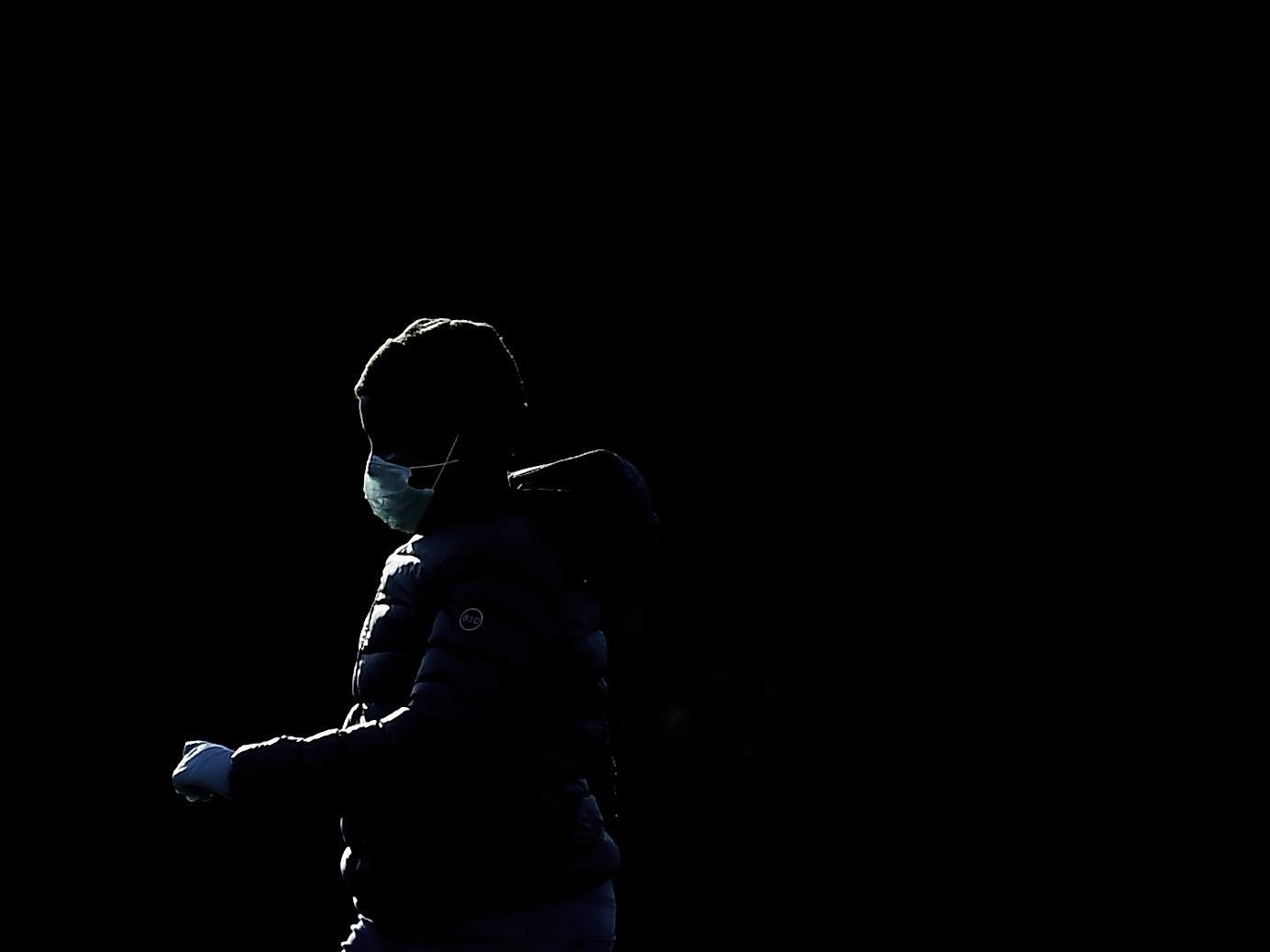 The number of adults experiencing depression has almost doubled during the pandemic, according to new figures.

Data from the Office for National Statistics showed that almost one in five adults (19.2 per cent) were likely to be experiencing some form of depression in June.

This had risen from around one in 10 (9.7 per cent) between July 2019 and March 2020, before the imposition of the nationwide lockdown.

The majority (84 per cent) of people who reported depression cited stress and anxiety affecting their wellbeing, and 42 per cent said their relationships had been affected.

Statisticians found those most likely to say they had been affected by depression in June were younger adults (aged 16 to 39), women, those “unable to afford an unexpected expense”, and disabled people.

The ONS also established that one in eight adults had developed moderate to severe depressive symptoms during the pandemic.

From this group, 62 per cent said they felt lonely “often or always”, compared with 15 per cent of those with no or mild depressive symptoms.

The ONS research examined data from the same 3,500 British adults both before and during the pandemic.

“What is clear is that the rates have doubled as a result of the pandemic, in keeping with other reports.

“It is also clear that it is younger rather than older people who are most affected. And this is before the predicted recession bites, when we can expect things to get even worse. This is deeply troubling.

“We should not simply accept this as [the] ‘new norm’. It is new but anything but normal.”

Dame Til Wykes, a professor of clinical psychology and rehabilitation at King’s College London, warned of a looming “mental health crisis” once the pandemic passes.

“This study tells us, yet again, that we might have a mental health crisis after this pandemic. The social effects of distancing and isolation for some affects their emotional wellbeing.

“We can all understand that dealing with tough circumstances like financial stress and unemployment, as well as the fear produced by having an underlying health condition, are likely to put pressure on all our coping mechanisms.

“We don’t know when this pandemic will be over but the news about employment seems likely to put further strain on an already stressed population. The figures for depression are then likely to be much worse.

“We would then be talking about an unprecedented increase in those in need of help. We need investment in mental health support and treatment services now to ensure that this can be dealt with rather than allowed to escalate and worsen. We can’t wait any longer.”

Dr Billy Boland, chairman of the General Adult Faculty at the Royal College of Psychiatrists, said the UK’s mental health services would be faced with a “tsunami of referrals” in the coming months.

“Isolation, bereavement and financial insecurity are some of the reasons why the nation’s mental health has deteriorated since the start of the pandemic.

“The government must speed up the investment to mental health services if we are to treat the growing numbers of people living with depression and other mental illnesses.”

Claire Murdoch, National Mental Health Director for the NHS, said that “services have been available for those who need them.”

“The NHS will continue to maximise support on offer including through online and telephone advice and the establishment of 24/7 crisis services, so I would urge anyone concerned about their mental health to come forward for help – the NHS is here for you,” she added.