Top 10 evidence based supplements for anxiety

Top 10 evidence based supplements for anxiety 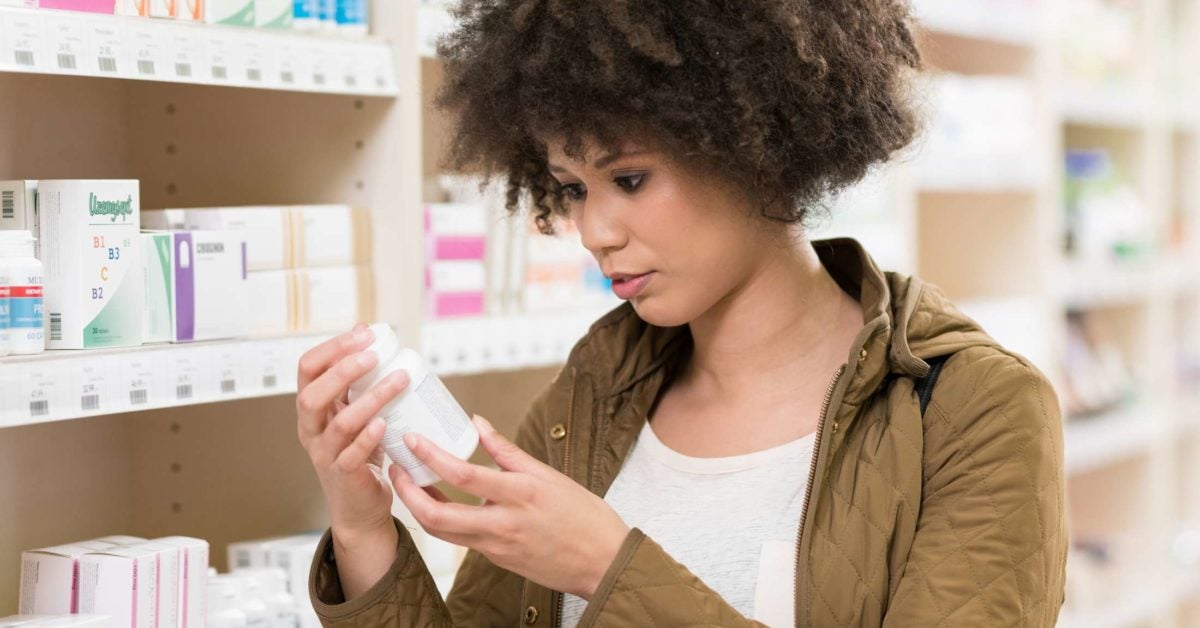 Research has suggested that various supplements — including vitamins, omega-3 fatty acids, and herbal remedies — may help relieve the symptoms of anxiety. We list the best 10, as well the evidence supporting them, here.

Anxiety can come in many forms. It can cause worry, unease, fear, or panic.

The treatment options for anxiety disorders include therapy, medication, or a combination of both. Some natural supplements could also help with everyday anxiety. However, not all supplements are safe or effective.

According to the National Center for Complementary and Integrative Health (NCCIH), kava was a popular choice before researchers determined that it can cause severe liver disease.

Passionflower is an example of an anxiety remedy that does not have enough quality evidence to support claims of its effectiveness. Studies that do support passionflower’s anti-anxiety effects have serious flaws.

However, the following supplements do show promise in easing the symptoms of anxiety. They also have a good record of safety, as backed up by scientific evidence.

Vitamin D plays an important role in mood regulation, as well as nerve and brain health.

Research has established a link between vitamin D levels and depression, claiming that taking vitamin D supplements may help treat the condition.

Some research suggests that having a vitamin D deficiency could also be linked with anxiety disorders. For example:

Research into the link between anxiety and vitamin D has produced mixed results, so further studies are needed to understand the link.

The body makes vitamin D when the skin is exposed to sunlight. People can get more vitamin D by spending more time in the sun, eating foods rich in vitamin D — the main source being fatty fish such as salmon and mackerel — or taking vitamin D supplements.

Few plant foods contain vitamin D, so it can be difficult for people following vegetarian and vegan diets to get enough vitamin D from their diet alone.

B vitamins are a group of eight different nutrients that work together to manage many processes in the body, including stress levels.

Taking B complex supplements can help a person get enough of all the B vitamins.

Learn more about the benefits and uses of vitamin B complex supplements here.

People can usually get enough B vitamins from eating a variety of nutritious foods.

Some B vitamins, including vitamins B-12 and B-2 (riboflavin), mostly occur in animal based foods.

For this reason, people following a vegetarian or vegan diet may need to obtain these nutrients in other ways.

Magnesium is an important mineral necessary for the proper functioning of almost every system in the human body.

Several studies suggest that it plays a role in anxiety.

People can take magnesium supplements or obtain the nutrient by eating the following high magnesium foods:

Taking high dosages of magnesium can cause diarrhea. Start with a lower dosage, such as 100 milligrams (mg). Avoid exceeding 350 mg per day without a doctor’s approval.

L-theanine is an amino acid that occurs in green and black tea. Some evidence suggests that it is a mild sedative and anti-anxiety agent.

Start with the lowest effective dosage of l-theanine. Supplements often come in 200 mg capsules. People should not exceed 400 mg without first asking a doctor.

A supplement that contains a wide range of vitamins and minerals may benefit people with anxiety.

Each brand of multivitamins contains a different composition of ingredients. Check with a doctor or pharmacist about which may be best.

Omega-3 fats occur in foods such as fish and flaxseed. They play an important role in brain health, according to the Office of Dietary Supplements.

The body cannot make these fats, so people must get them from their diet.

A 2018 systematic review and meta-analysis looked at the results of 19 clinical trials and concludes that taking an omega-3 supplement such as fish oil could be helpful for people with anxiety.

A 2018 review study suggests that a low intake of omega-3 fats can raise the risk of anxiety and depression, and that taking omega-3 supplements could help prevent or treat these conditions.

Learn about the best dietary sources of omega-3 here.

Omega-3 fatty acids can interfere with certain medications, including blood thinners. People should ask their doctor before taking omega-3 supplements if they have existing health conditions or take any prescription medications.

People have used the valerian plant as medicine for thousands of years.

The NCCIH state that valerian is safe for otherwise healthy adults to use for short periods, and that people use it for anxiety.

However, more studies are needed before researchers know if it is effective. There are, as yet, no studies that prove it is safe for long term use.

Chamomile is a daisy-like flower that people have used for thousands of years for its calming effects.

The NCCIH explain, “Some preliminary studies suggest that a chamomile dietary supplement might be helpful for [GAD].”

They also state that the research community does not know much about chamomile’s effects yet, because scientists have not studied it to a reliable degree in humans.

Some people feel that the scent of lavender is relaxing. In fact, some evidence suggests that smelling this plant can help ease anxiety.

The NCCIH state that people use lavender for anxiety, but that the existing research into its effectiveness has produced mixed results. More is needed.

Many different supplements can be helpful for people who have anxiety.

Before taking any natural supplements, talk with a doctor. People should not stop taking anxiety medications without a doctor’s approval.

People can buy most of the supplements listed above from a drugstore or a grocery store. Otherwise, they can choose from a range of brands online:

Supplements are not the only way to manage anxiety using natural remedies. People who have anxiety may also wish to try meditation, yoga, deep breathing techniques, and regular exercise to help manage their symptoms.