The Best Earplugs for Sleeping, According to Sleep Experts

The Best Earplugs for Sleeping, According to Sleep Experts 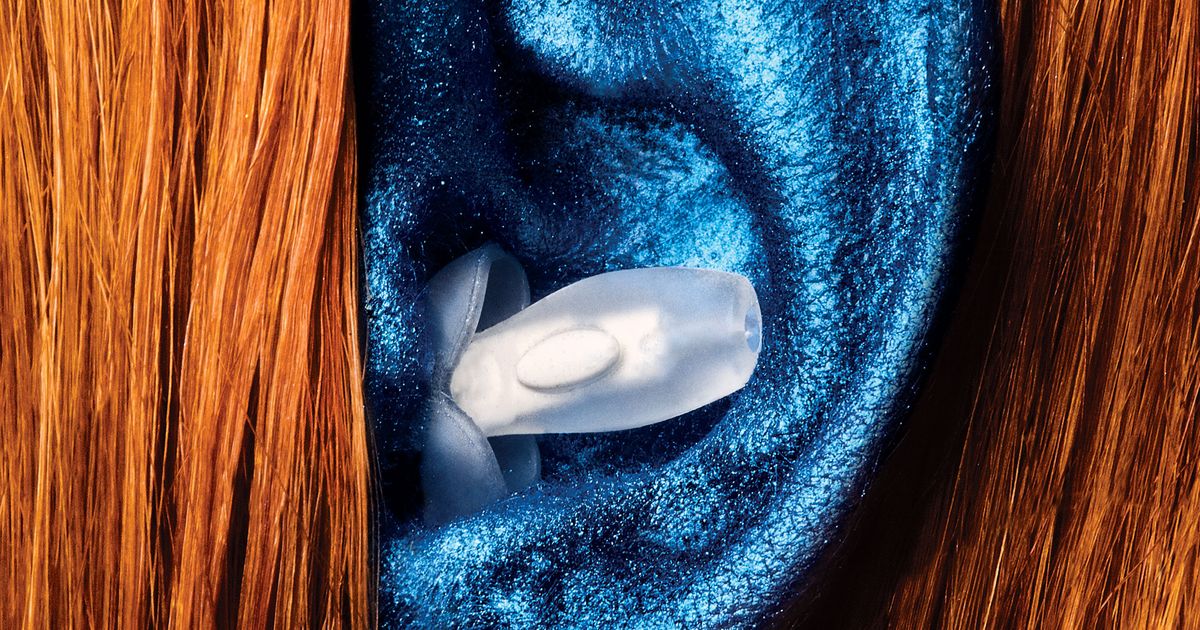 Whether you live on a busy street, next to a neighbor who likes to decorate at midnight, or with a partner who snores, if noises keep you from getting a full night’s sleep, a good pair of earplugs might make all the difference. According to Dr. Chris Winter, a neurologist and the author of The Sleep Solution, “if you’re in an environment where you can’t control the noise around you — be it outside traffic or the person sleeping next to you — earplugs can help you to block out that noise.”

But will any regular old earplugs do or are there models designed specifically for sleeping? According to Winter, the most important things to look for when choosing a pair of sleep earplugs are “features specific to you: Will it stay in my ear? Will it fit comfortably? Do I want something that will play me alternative sounds, too?” All of these criteria, he says, are more important than the intended design of the device. To find earplugs that have proved effective at helping people with a range of ear shapes and noise issues catch more Zs, we asked Winter and six more experts — including sleep doctors and people who rely on earplugs to sleep — about the ones they use and recommend to anyone looking for a perfect pair. 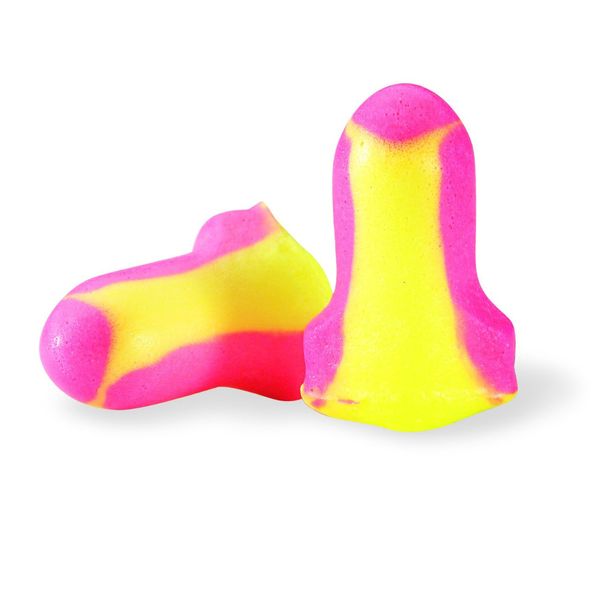 Three of the experts we spoke to recommended these earplugs from Honeywell by name. While earplugs come in a range of materials, from foam to silicone to wax and beyond, it’s foam earplugs that are in fact the quietest option, according to Winter, who says the material is the best at being able to “muffle out the higher pitched sounds and quiet the whole environment down.” Roll them up and squeeze them into the ear canal, and they’ll expand to cover the entire opening and reduce all noise before it enters.

While some of our panelists said people can be squeamish about the large size of foam earplugs, Nick Robinson, who runs the ratings forum Sleep Like the Dead, told us that the Honeywell Laser Lites (which Winter also recommends) are smaller than most foam earplugs and generally thought to be the most comfortable. Ben Trapskin, the founder of the Sleep Sherpa, told us he’s had “really good luck with these” and that they’re “great for blocking out noise on an airplane or noisy hotel room.” Lastly, don’t be turned off by the Day-Glo color scheme: it’s meant to make it obvious that you’re wearing earplugs so no one will wonder why you’ve started ignoring them. The price shown is for 50 earplugs, or 25 pairs. 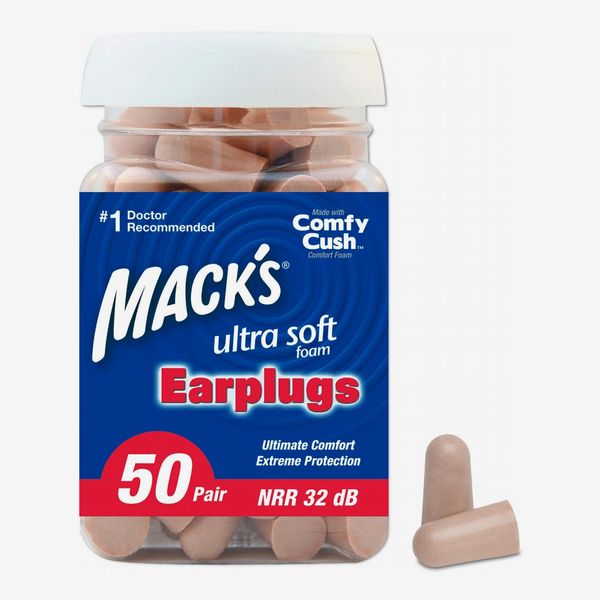 For a more affordable foam option, reporter Claire Bryan told us she’s long relied on these Mack’s earplugs for falling asleep in her apartment above Eastern Parkway, one of Brooklyn’s busiest thoroughfares. “I love that my bedroom windows look out onto a wide street with great trees, but the trade-off is constant car noise,” she told us, adding that these help reduce the sound so she can sleep. “After you pinch and place, they expand in your ears like a little pillow, and you can’t even feel them.” If her endorsement isn’t enough, we should note that these also have more than 2,700 five-star reviews on Amazon. The jar comes with 100 earplugs, or 50 pairs. 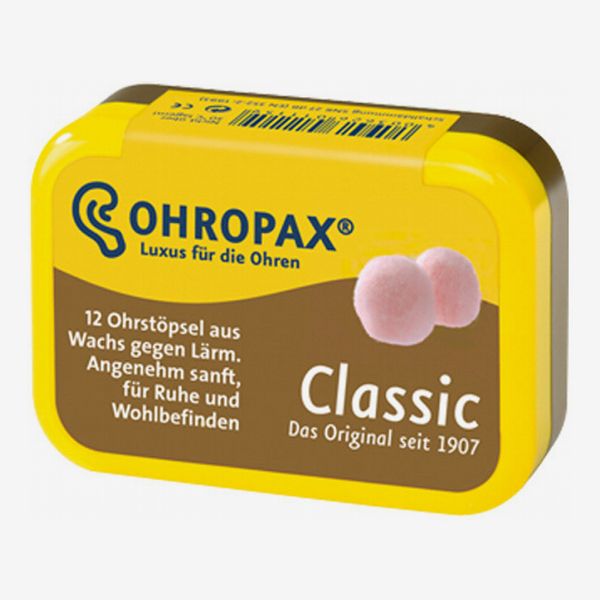 These wax earplugs come recommended by two of our experts, both of whom note how wax earplugs, due to their material’s inherently moldable nature, may be a better choice for folks looking for a perfect fit. “They do an outstanding job of conforming to the ear to block out sound,” says Bill Fish, a certified sleep science coach and founder of Tuck Sleep. “But they are also quite comfortable, as they come with a soft cotton cover around the wax.” Fish admits that, at $5 for six pairs, these cost a bit more than foam earplugs, but he says “many users swear by [their] ability to block out ambient noises.” Rose Annis, the director of sales strategy and marketing at Atlas Obscura, is another fan of what she calls these “old-timey” wax earplugs. “The wax becomes pliable as it responds to your body heat, making them fit comfortably no matter how misshaped your ears might be,” she told us. 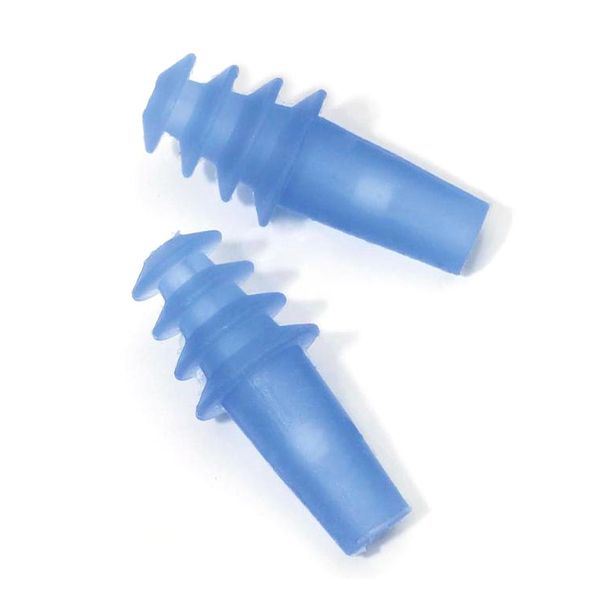 If you’re looking for earplugs specifically designed to help you sleep on a flight, two of the experts we spoke to recommend these Earplanes’ siliconeearplugs as a red-eye essential that can serve as a sleep aid at home, too. As the name suggests, they’re designed specifically for use on airplanes and have four rings meant to mitigate changes in air pressure (that also help to muffle crying babies and other in-flight noise). Dr. Michael Breus, the self-proclaimed Sleep Doctor (who is also a clinical psychologist and fellow of the American Academy of Sleep Medicine), told us that they were designed by the House Ear Institute, a leading ear surgery and research center in California, and were tested by U.S. Navy pilots before being introduced to the general public. The price shown is for one pair, but the earplugs are reusable, according to the brand. 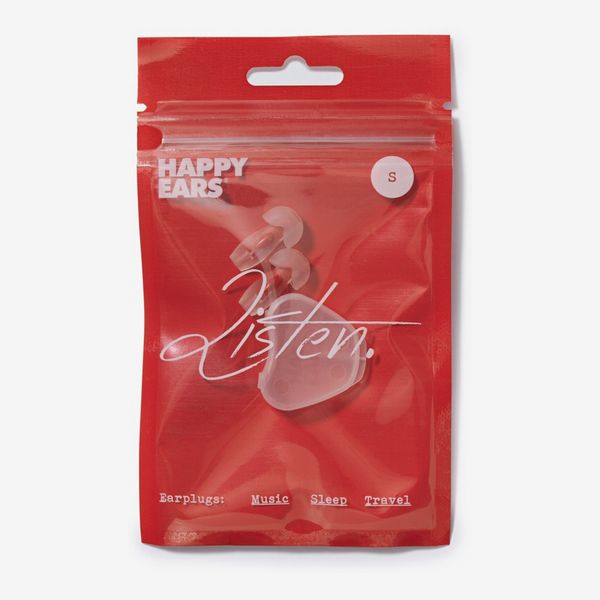 When former Strategist senior writer Lauren Levy (née Schwartzberg) tested a bunch of earplugs for sleeping, experts she spoke to told her that some foam earplugs might be too big for average (or smaller than average) ear canals. That’s one reason why she named these Swedish-designed silicone earplugs from Happy Ears as her favorites, because “the tiny, round tip comes in three sizes and gently disappears into the ear” — a benefit for side-sleepers, she notes, because “it won’t push against the pillow. Levy added that the earplugs are “formed from an FDA-approved clear thermo-plastic that reduces all noise by 25 decibels on average, enough to turn normal conversation into a muted whisper.” The price shown is for one pair, which Happy Ears says is reusable. 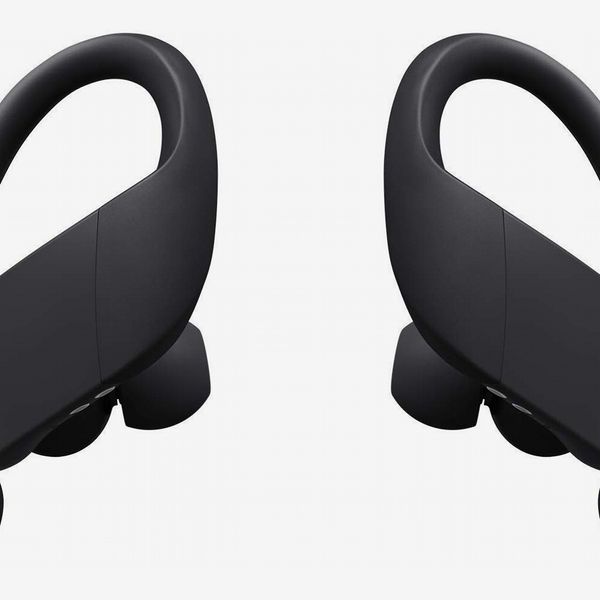 A combination of earplugs and headphones, these sound-playing in-ear headphones are Dr. Winter’s personal favorite for sleepers who benefit from calming, consistent noise. “They’re Bluetooth, so there’s no wire, and they fit really nicely in your ear, and sound great.” Winter adds that the Powerbeats Pro are comfortable even for side-sleepers and that their hooked design means they don’t fall out in the middle of the night like other in-ear headphones and earplugs can. Instead of music, Winter recommends playing your choice of soothing sound (like waves or gentle rain) to help get to sleep. — Additional reporting by Lauren Schwartzberg

The Strategist is designed to surface the most useful, expert recommendations for things to buy across the vast e-commerce landscape. Some of our latest conquests include the best comforters, bath towels, bedsheets (twice), pillows for side sleepers, weird kneeling chair, and sleep accessories. We update links when possible, but note that deals can expire and all prices are subject to change.

If you buy something through our links, New York may earn an affiliate commission.

The Eye Mask That Lets Me Fall Asleep Anywhere
You have to sign in in order to read or post comments.