Sleep Apnea is a big deal

Sleep Apnea is a big deal 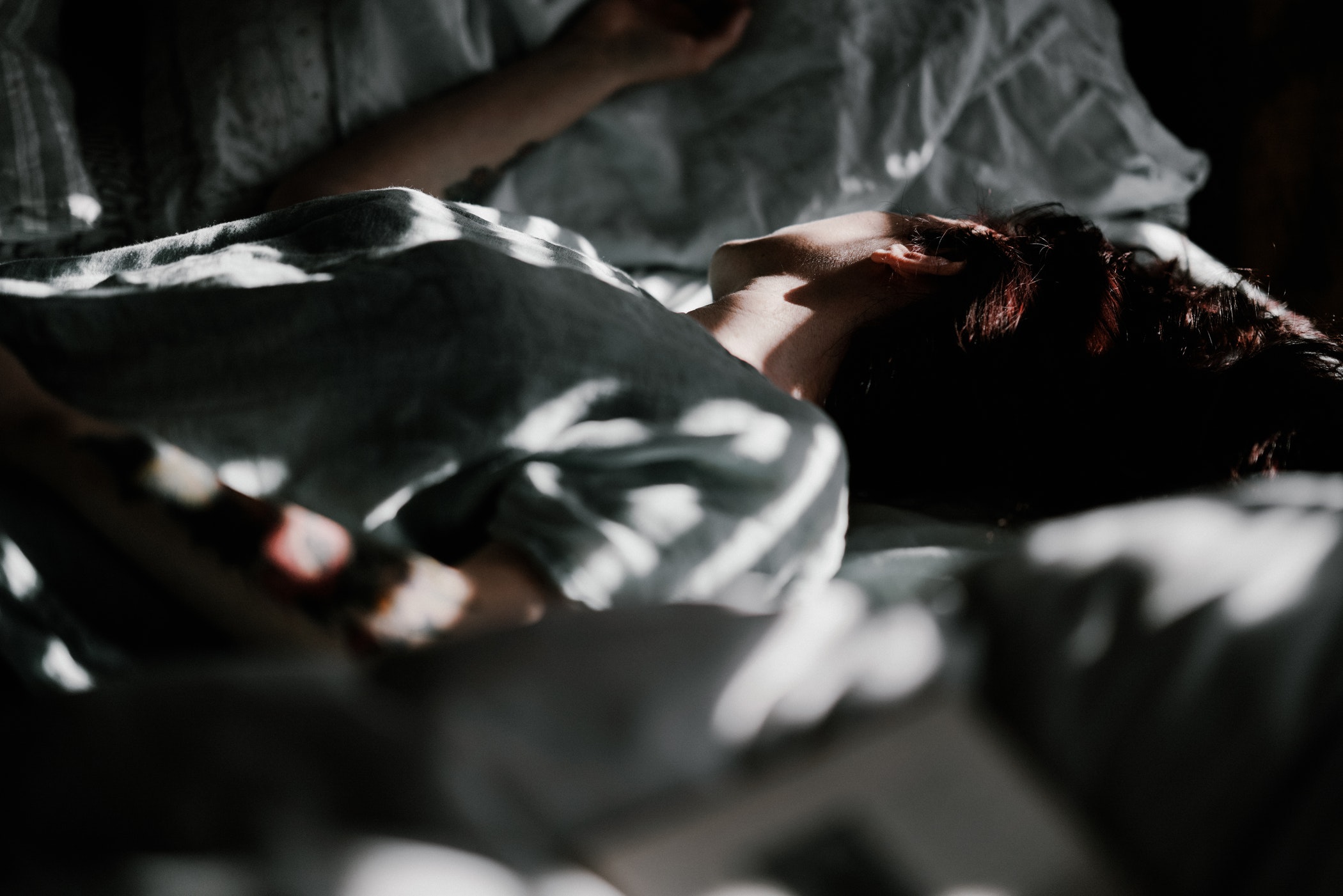 Why sleep apnea is a big deal

Obstructive sleep apnea (OSA) is a common and vastly under-diagnosed sleep condition. One that can contribute to a variety of ailments, affecting virtually every organ system. According to SleepApnea.org, 22 million Americans suffer from OSA, with 80 percent of moderate and severe cases undiagnosed (1). Since these more severe cases are associated with higher risk of stroke, heart attack, and diabetes (among other conditions), this lapse in recognition of the condition poses serious healthcare consequences, including economic ones. It is estimated that diagnosing and treating every patient in the United States who has OSA would produce an annual economic savings of $100.1 billion (2).

Likely reasons why OSA is underdiagnosed include misperceptions about who is prone to the condition. As well as, what signs and symptoms are required for diagnosis, and aversion to treatment. While these perceptions may contain kernels of truth, there are many exceptions. For example, a young, thin woman who does not snore can have sleep apnea, and her presenting complaint could be insomnia or temporomandibular joint (TMJ) disorder, rather than sleepiness. In fact, many patients with sleep apnea do not complain of sleepiness. The Wisconsin Sleep Cohort Study (1993) demonstrated that only 37 percent of patients with severe sleep apnea reported daytime sleepiness. This means that screening for sleepiness is woefully inadequate for identifying this condition (3). So if you can’t rely on snoring, sleepiness, weight, gender, or age to identify OSA, then how do you do it?

OSA occurs when changes in the brain’s regulation of upper airway musculature lead to recurrent episodes of airway obstruction with resulting disruptions in sleep. With sleep onset, relaxation of the muscles of the jaw, tongue, and throat occur, leading to a narrowing of the upper airway diameter (4). Think of breathing as a mathematical formula where each breath is a certain volume of air in a fixed period of time. As the airway narrows, the velocity of the airflow has to increase to compensate. The body increases this velocity by creating a greater vacuum in the chest, thus pulling harder to get air into the lungs (5). For people without OSA, this solves the issue, and no further intervention is required.

But if the airway is smaller at baseline, the increased velocity of airflow may cause vibration of the soft tissue. This vibration may create sound, which is “snoring.” Depending on how narrow the airway is at baseline, the vacuum force may lead to the collapse of the upper airway tissue. And can lead to a complete closure of the airway, a phenomenon termed “apnea.” It is important to note that a person need not have a single apnea during sleep to suffer from sleep apnea. (I agree, that means OSA is a very poor name for the condition.)

Resolution of the tight airway is achieved by reoccurring interruptions in sleep. How much the airway closes depends on a variety of factors, including age, gender, body type, sensitivity to airway compromise, fatigue, and many others.

The periodic disruptions in sleep are what leads to excessive daytime sleepiness, not oxygen deprivation to the brain, as has been reported incorrectly in the past. In fact, a person can have frequent obstructive breathing events without their oxygen level ever dropping. For example, if you have a newborn sleeping in your room who wakes you up 4-5 times per night, you will likely be sleepy. Obviously, the newborn does not deprive your brain of oxygen.

The oversimplified answer again would be to look at oxygen changes. A more plausible explanation is instead to focus on the consequences of dynamic fluctuations in chest pressure over time. The vacuum pressure generated in the chest increases the work needed for the heart to contract. Which in turn can lead to a reduction in the amount of blood ejected from the heart. Over time, this can lead to mild swelling of the right side of the heart. Which in turn, influences the heart to release factors into the bloodstream. Factors that signal the kidneys to waste fluid to reduce the volume entering the heart. This can lead to more frequent trips to the bathroom due to increased urine production. It can also cause the peripheral blood vessels to constrict to compensate for the reduced emptying of the heart. Over time, this can lead to hypertension (6). Hypertension is the gateway to more serious conditions, such as stroke and heart attack.

Based on the mechanics of OSA, it no longer seems impossible that a young normal weight individual can have this condition. As stated above, 80 percent of the most serious cases of OSA in the United States currently are undiagnosed. The quicker the stereotype of sleep apnea being a disorder of “old fat guys” is dispelled, the sooner we can make headway toward lowering that worrisome statistic.