Trade in social media for a good night’s sleep?

Trade in social media for a good night’s sleep? 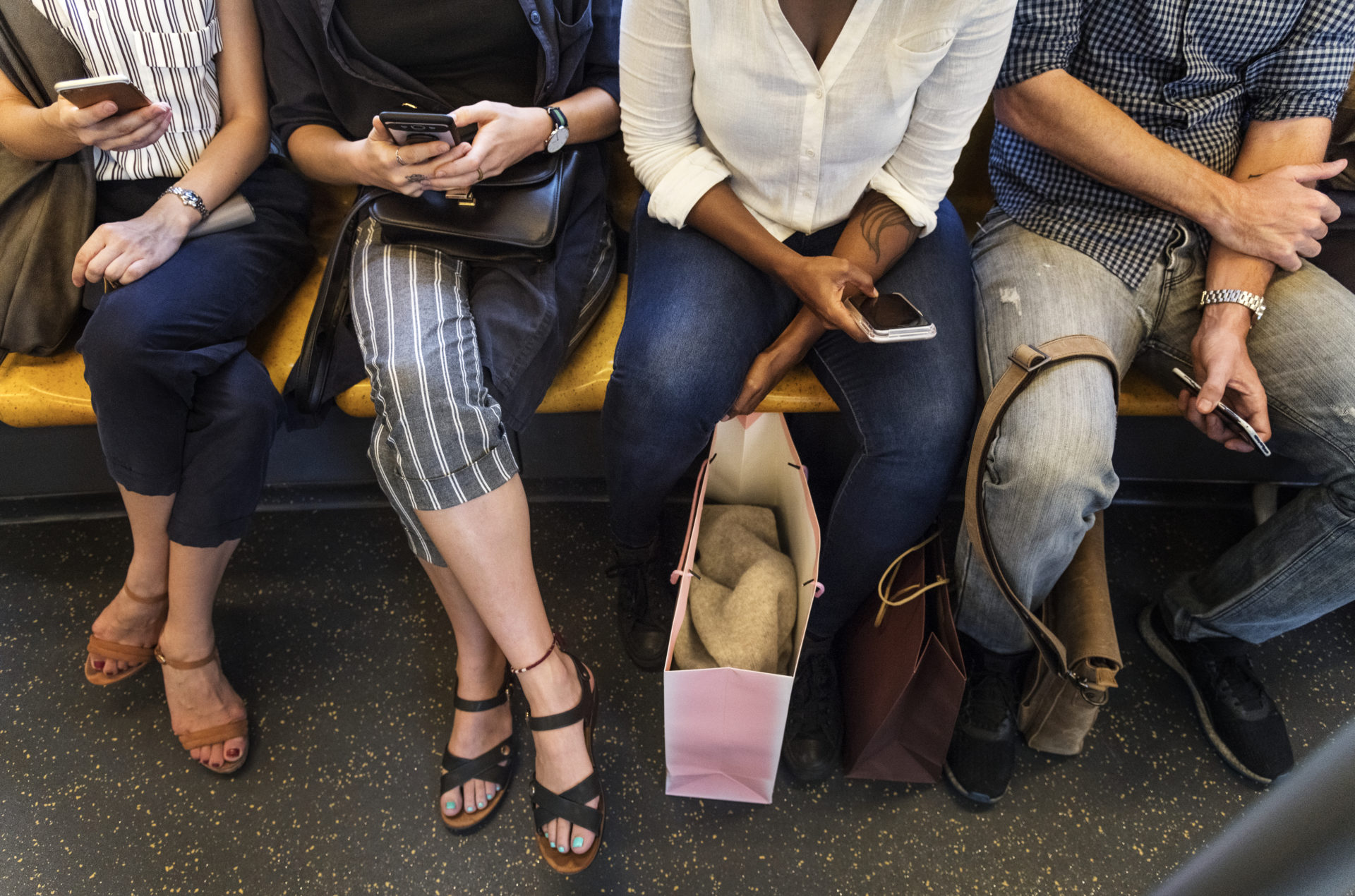 A new survey from Sleep Cycle, the best-selling alarm clock application, reveals that Americans would give up sex, chocolate, and social media for good sleep. As well as, turn to a number of foods, drinks, herbs and bedtime rituals to get a good night’s sleep.

I get shut-eye with a little help from my friends

Americans are not shy about using foods, beverages or substances that might enhance their sleep quality. Perhaps surprisingly, herbal sleep aids—like tea and melatonin—top the list of favorites. And foods rich in calcium and magnesium—like bananas and ice cream—rank higher than pharmaceutical sleep aids like Ambien. Marijuana is also a popular nightcap:

Americans also perform all kinds of rituals to get a good night’s sleep. Top rituals include: sleeping with a fan or white noise machine (28 percent), taking a hot bath or shower before bed (26 percent) and reading a relaxing book (21 percent). One in 10 also put away their phone or computer at least an hour before bed, but 28 percent sleep with their TV on all night.

(Don’t) Wake me up before you go-go

A full half of Americans (51 percent) say they wake up on their own each morning.

Another third (37 percent) rely on an alarm clock app and a quarter (24 percent) get woken up by pets or kids. Almost 1 in 10 Americans (9 percent) say they don’t have a specific wake-up time.

Factoring in politics, 23 percent of Americans would sleep better if former President Obama were back in the Oval Office, but 19 percent are not losing sleep over President Trump. About half as many (nine percent) would sleep more soundly if Bernie Sanders were running the show, but only a minority would get more rest if Hillary Clinton (six percent), Oprah (five percent) or J.K. Rowling (three percent) were in office.

About a third of Americans (32 percent) say their sleep would not improve regardless of who is in the White House.

It turns out Americans would give up quite a lot for a full, uninterrupted eight hours of quality sleep. Social media would be first to go (27 percent). This is followed by:

More than half of Americans would give up their favorite food if it made them sleep poorly. Just as many (59 percent) have lied in order to sneak additional sleep time. And more than a third (35 percent) have feigned illness for the sake of a good lie-in. Lastly, 12 percent have put off sex by claiming a headache to get to bed earlier.

“Our data shows that Americans really value their sleep and are willing to make extreme sacrifices for a good night’s rest,” said Carl Johan Hederoth, CEO Northcube, the creators of Sleep Cycle. “Luckily, that’s not necessary. Sleep Cycle is the app to help you wake up feeling refreshed and ready to take on the day.