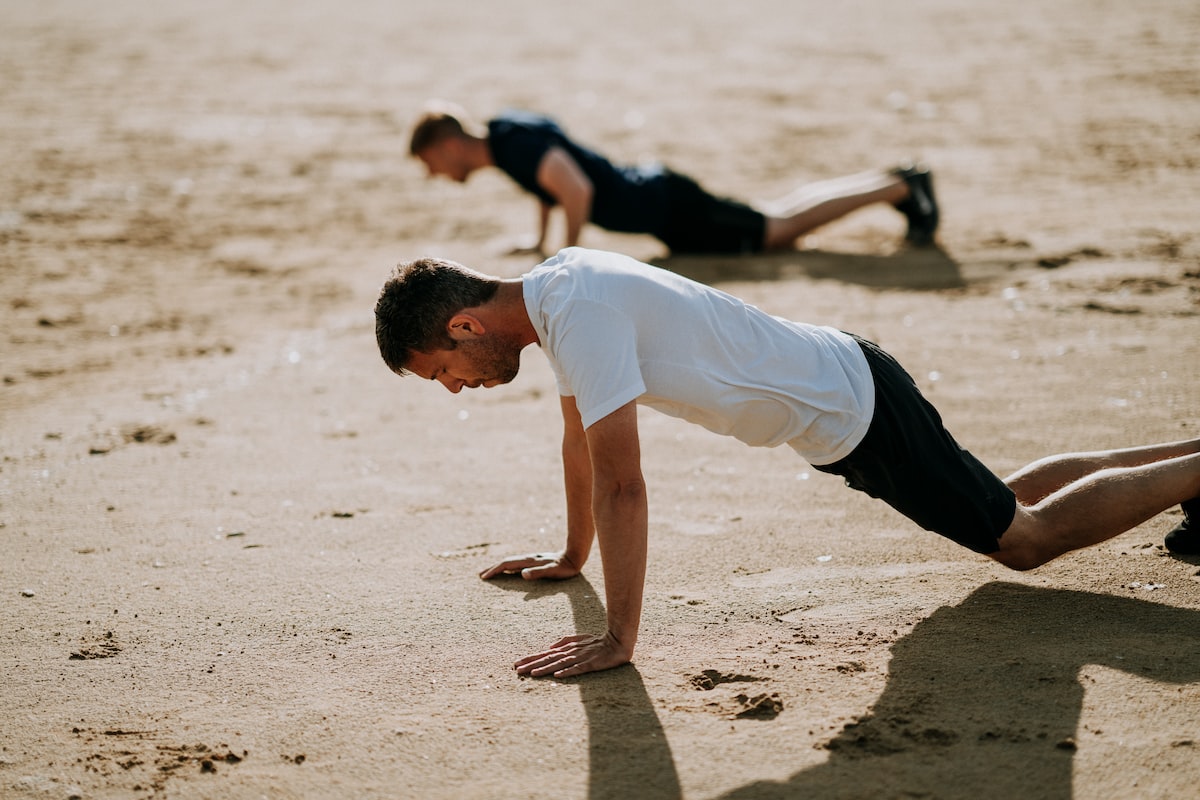 Physical activity should be viewed as a continuum ranging from virtually no movement at all (e.g., sedentary behaviour or sitting time) through light physical activity (e.g., light ambulation) to moderate‐to‐vigorous physical activity, MVPA (e.g., exercise, playing sports, cycling to work). While it is often MVPA and “exercise” that are considered to be associated with better mental health, we should not rule out the positive changes that can occur from lower down the continuum. It is also important to note that people have widely varying preferences for the types of activity they wish to engage in. Some of the mental health benefits may be associated with doing something people “want to” and enjoy. We should not be too prescriptive, therefore, concerning the types of activity we recommend for mental health.

In the expanding literature on physical activity and mental health, researchers have addressed the effects of both single bouts and programs of physical activity. In addition, a wide variety of psychological outcomes have been studied, including effects on mood, self‐esteem, cognitive functioning and decline, depression, and quality of life.

“Exercise makes you feel good” is a common assumption and refers to often‐reported psychological effects of single bouts of physical activity, such as walking or structured exercise. While mood enhancement has been well documented, this can be dependent on the intensity of exercise undertaken. While more moderate levels often lead to the reporting of pleasure and positive mood, more intense forms of exercise may lead to displeasure, although such feelings will subside with time after exercise. Such findings have implications for promoting physical activity. If we want more people to lead physically active lives, it may be better to avoid very high levels of exercise intensity.

The argument that physical activity can positively affect cognitive functioning is a powerful one. This has been used to advocate for more physical activity in schools, as well as in older adults to ameliorate or prevent cognitive decline. A meta‐analysis of randomized controlled trials (RCTs) examining exercise training studies in adults aged 55‐80 years found that exercise was associated with enhanced cognitive functioning, especially for tasks involving more complex executive functioning. A meta‐analysis of prospective studies found that baseline measures of physical activity predicted the risk of overall dementia and Alzheimer's disease: the most active groups showed a 28% risk reduction for dementia and 45% risk reduction for Alzheimer's disease compared to the least active.

Dishman et al assessed whether it is possible to state that there is a causal link between physical activity and cognitive decline. They used the five factors of strength of association, temporal sequencing, consistency, dose‐response, and plausibility. It was concluded that there is increasing evidence suggestive of a causal link between physical activity and reduced risk of cognitive decline. However, there is a great deal of research still needed to increase our confidence that this conclusion is robust.

The most widely studied area of physical activity and mental health is that concerning depression. This has been researched as a transient sub‐clinical mood effect or in populations with, or at risk of, clinical depression. For example, Dishman et al5 reported 20‐33% lower odds of depression for active groups in prospective cohort studies. While the evidence has nearly always been suggestive of beneficial effects of physical activity on depression, media coverage, or the promotion of findings by journals, has sometimes been less positive. For example, the BMJ headline in 2001 suggested that exercise was not effective for the treatment of depression. This was based on a meta‐analysis of 14 studies. Yet, the meta‐analysis showed a large effect size (−1.1) for exercise compared to no‐treatment. The authors stated that the effectiveness of exercise in reducing symptoms of depression “cannot be determined because of lack of good quality research on clinical populations with adequate follow up”. However, the results were similar to other therapies for depression.

The results of the TREAD trial also led to media‐reported doubt about exercise for depression. This was a two‐arm RCT with both arms receiving usual general practitioner care for depression and the intervention arm also having additional sessions with a physical activity counsellor. Both groups had decreased depression scores over time, but there was no advantage to the physical activity intervention arm. The authors noted that “clinicians and policy makers should alert people with depression that advice to increase physical activity will not increase their chances of recovery from depression”. This conclusion, however, may be misguided, because there was no waitlist or a no‐treatment control group to compare to.

Physical activity has been used in interventions designed to reduce alcohol and other drug dependence and enhance smoking cessation. While the evidence is complex, it does support a role for physical activity in populations who often have low fitness or comorbidities such as depression. In addition, there is extensive evidence linking physical activity with improved sleep outcomes.

Strong compulsions to exercise, sometimes referred to as exercise “addiction” or “dependence” have been noted in psychiatry. Exercise dependence is characterized by a frequency of at least one exercise session per day, a stereotypical daily or weekly pattern of exercise, recognition of exercise being compulsive, and of withdrawal symptoms if there is an interruption to the normal routine, and reinstatement of the normal pattern within one or two days of a stoppage. The population prevalence of exercise dependence, however, is likely to be very low.

To sum up, physical activity is a major health behaviour strongly recommended for the prevention and treatment of several non‐communicable diseases. The behaviour itself is multi‐faceted and may comprise less sitting, more light‐intensity activity, as well as traditional MVPA. The evidence concerning mental health effects is extensive, but still growing. Associations are clear, but more needs to be known about clinical effectiveness for some population groups and conditions, as well as on the underlying causal mechanisms responsible for what ancient societies have always been aware of, i.e., that “movement is good for you” and sloth is associated with poor mental and physical health.